The Urban Revolution is here

With its new Pulse range, Weber has filled a big gap in the barbecue market: an electric grill that performs like its famous Q range for people who don’t want or can’t have gas. For a range of reasons, many people cannot use gas for barbecuing – or simply don’t want to.

Residents in city apartment buildings may have a no-flame policy that bans gas barbecues, especially in the wake of the cladding crisis, even if gas barbecues are allowed, For all these reasons, the electric barbecue fills a niche in the barbecue market. 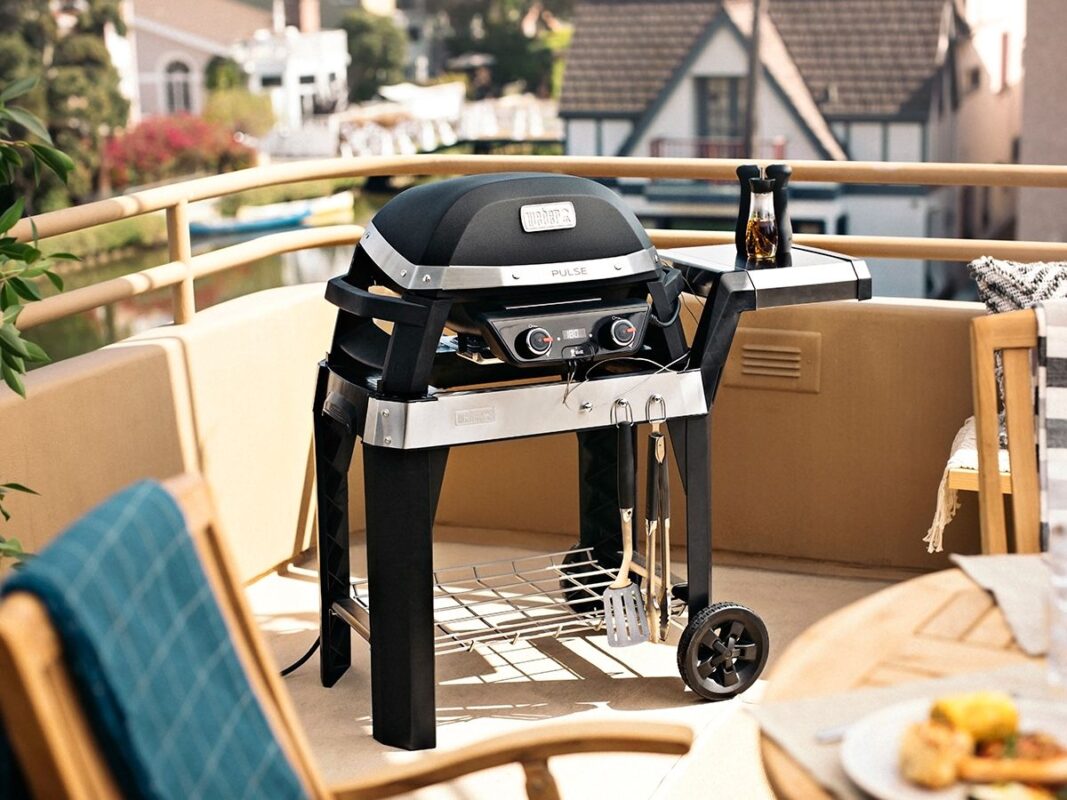 THE BEST BBQ MEMORIES ARE MADE BY SHARING WONDERFUL MEALS

Inspired by his passion for grilling the best steaks for family and friends, Weber’s founder, George Stephen, invented the revolutionary kettle grill in 1952. George knew that a rounded cooking bowl with a lid was the key to success. He added three legs to the bottom, a handle to the top, and the rest is history.