The new Weber GS4™ cooking system, found in all Weber Genesis II E455 gas barbecues, is the biggest step forward in gas barbecue cooking since the original Genesis was introduced in the 1980s.

Anyone who has used an ordinary gas barbecue knows that there are some common frustrations – uneven heat across the cooking system, flare ups and fat fires, and inconsistent ignition. The four components of the GS4 cooking system in the Weber Genesis II E455 resolve all of these common flaws to deliver sensational barbecue food with incredible flavour.

GS4 Infinity Ignition – The Infinity Ignition system in the Weber Genesis II E455 barbecue has been reimagined to deliver the most durable consistent ignition ever seen in a gas barbecue. By moving sensitive components away from the heat of the barbecue, and upgrading the quality of all materials, the Infinity Ignition is guaranteed to last forever – literally.

GS4 Flavourizer Bars – The angled steel bars that sit above the burners in the Weber Genesis II E455 are one of the original innovations in the Weber Genesis series barbecue. These specially angled bars allows fat and juices to fall safely past the burners without risk of a flare up. Any fat and juices that hits the Flavourizer Bars sizzles and smoulders to create smoke, imparting a wonderful barbecue flavour to your food.

GS4 Fat Management System – The fat management system in the Weber Genesis II E455 guides excess fat and debris away from the heat of the burners, into a disposable drip tray below the cooking area. That means fat won’t build up near the burners, helping reduce the chance of a fat fire. 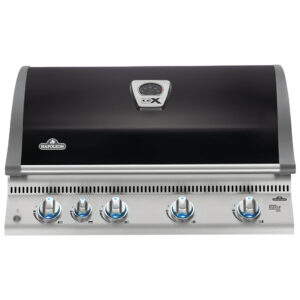 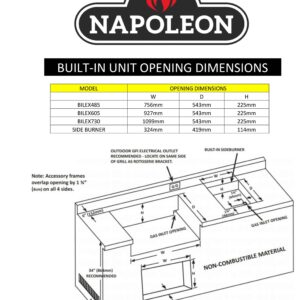 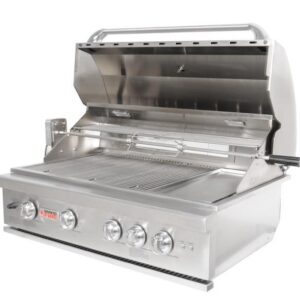